The Delicate Dependency by Michael Talbot

This book was fantastic!

Set in the Victorian era, this story quietly kicks the crap out of the vampire novels of today.  Beautifully written with an intriguing plot  and unique characters, I can't say enough about how enjoyable this book was. 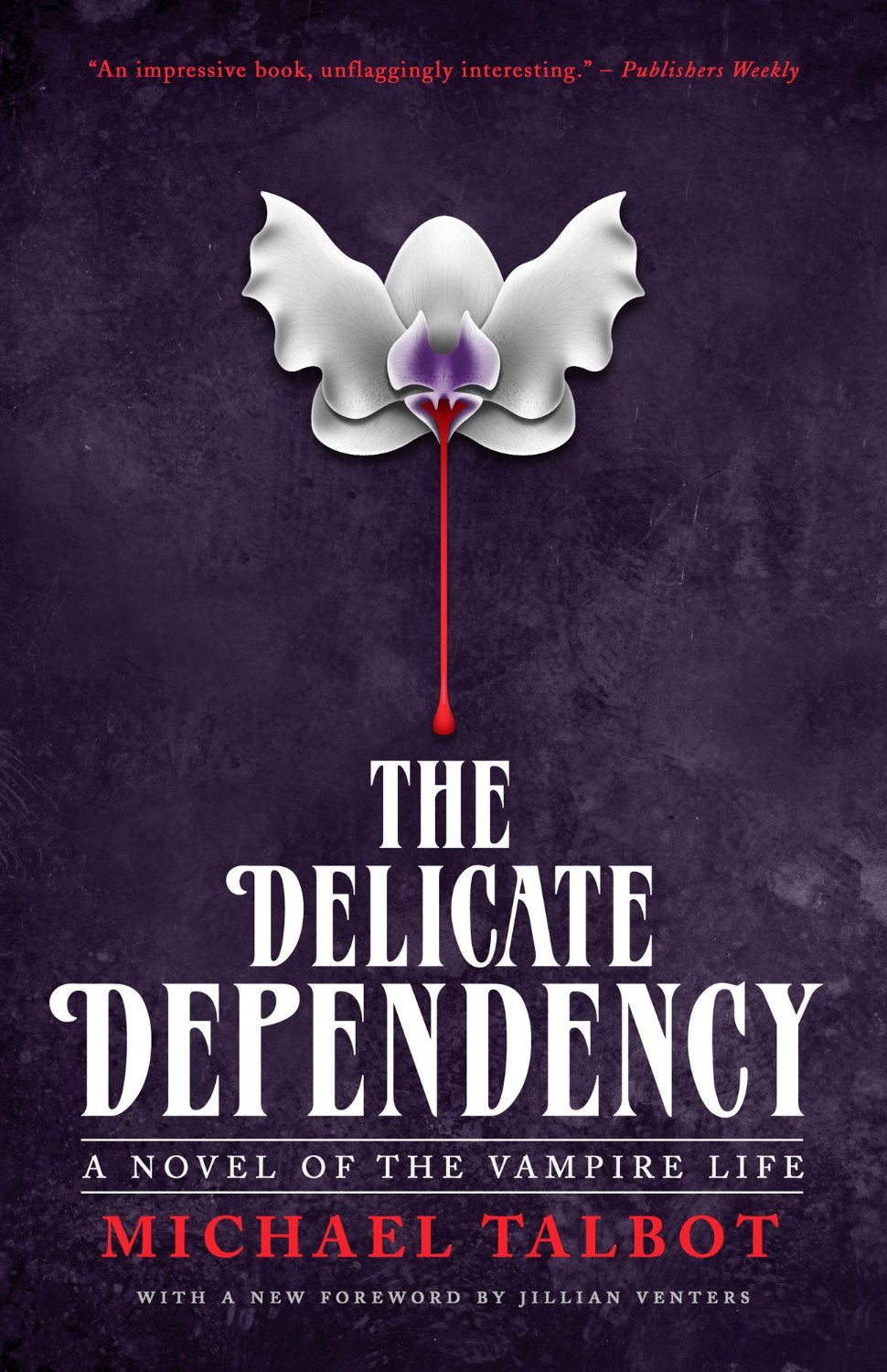 Doctor Gladstone, a scientist in London during the Victorian era, accidentally ran over a man who walked in front of his carriage. Due to this man's, (Niccolo's), resemblance to someone Doctor Gladstone once saw in a painting, (and due to his vague suspicions as to Niccolo's true nature),  this stranger is invited into Gladstone's home. Before you know it, one of Dr. Gladstone's daughters, Camille, has been kidnapped and the adventure begins.

This is a vampire story, but these are not vampires you've read about before. Unlike Rice's or King's, these vamps have been around for millennia. What are their true motives, why have they kidnapped Camille, and what do they plan to do with her? You will have to read this to find out.

With pacing that at times is slow and at other times at breakneck speeds, this story captures the reader and drags them along. Even the slow paced periods were interesting, because the reader is constantly learning new facts, but is unsure as to where they fit into the big picture. Like a jigsaw puzzle with unusually shaped pieces. With fun train and carriage chases, crazy plot twists and flat out "Oh My God" moments, this novel was a real treat.

This is a book of quiet horror. If you are looking for lots of blood and gore, this tome is not for you. However, if you're looking for a literary piece with depth and meaning...look no further.(I would equate this work to the excellent literary horror of the 80's-such as Peter Straub's "Ghost Story", for example.) Well written, (with a vocabulary that forced me to use my Kindle dictionary quite a bit), this book delivers not only a quiet horror story, but also fodder for the mind. I found the concepts that were introduced fascinating and fun to think about. To what would you devote your life if you were immortal?

Lastly, I would avoid reading the introduction until you're finished with the book. I read it after I was finished and was very glad that I did so, because almost  the entire plot is laid out there and I think it would have ruined my enjoyment of this tale.

Because I did find the pacing just a tad slow at a couple of points, I deducted half of one star. That is the only negative thing I have to say about this novel. Other than that, it comes with my highest recommendation to fans of dark fiction, gothic horror stories and quiet horror.